Physical Theatre seems at its best when movement and text are integrated. If you are using dialogue you’ll need to decide whether you want it to match the style of the piece.

A carefully choreographed sensual movement sequence might be accompanied by poetic text to heighten the beauty of the scene. The language doesn’t have to be elaborate, and the vocabulary can be simple. But playing with the rhythm of speech can communicate to the audience a state of mind very quickly. For example, long sentences might communicate a lucid state of mind, while short statements might indicate agitation. For fantastic examples of this, see the works of the master of the English language, William Shakespeare.

Here is an extract from ¨Goddess¨, a piece created by Forbidden Theatre Company. This is the first dream the Woman has, where she explores the idea of forbidden love through the story of Psyche and Eros, love between a mortal and a god. Here, Psyche is waiting to be sacrificed to a monster at the top of a mountain. Aphrodite, Goddess of love, jealous of Psyche’s beauty, has sent Eros to shoot his love arrows at Psyche, to make her fall in love with the monster.

When Eros is about to shoot one of his arrows at Psyche, he trips and shoots himself, falling in love with her. He takes her away with him making sure that she doesn’t actually see him, as he wants to keep his God identity from her.

(EROS spots PSYCHE and gets ready to shoot his arrow. Unfortunately right at that moment he clumsily trips, shoots himself (in the foot) and falls in love with Psyche. Silence. EROS looks at PSYCHE, but she can’t see him. EROS goes to Psyche, and unseen by her lifts her off the ground, teaches her to fly (teaches her to love?)) 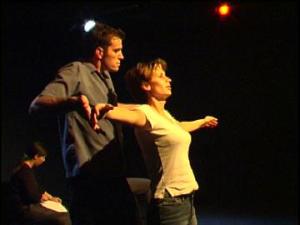 PSYCHE
And then,
A breeze,
A breeze that far from hurting me begins to cradle me….
Then turns into….
A gust of wind, a gentle wind which lifts my feet off the ground
I surrender
A gentle wind…..

(Through the following dialogue, Psyche does not see Eros as he is standing behind her.)

PSYCHE
Who are you?

EROS
That is not for you to know.

PSYCHE
Soft breeze…
Do you love me?

EROS
More than you could imagine.

PSYCHE
Where are you taking me?

EROS
To our home

(EROS takes PSYCHE away from the mountain, saving her from dropping several feet every time she feels unsafe in the air. She tries to hold onto him but slips away, the third time this happens, she is held by the BROTHER, who appears during a sharp intake of breath from all characters, including the WOMAN. The dream freezes, the woman is not just dreaming of love, she misses her brother’s protection. Meanwhile EROS is holding the image of PSYCHE in his hands (she is still in the BROTHER’s arms.))

PSYCHE
You cradle me,
Far from being scared I feel safe in your arms.
Do you love me?

EROS
More…. More than you can imagine.

PSYCHE
You have given me back my life. I must see who has saved me from….

EROS
No! You mustn’t, you must never see who I am. We must love each other at night, in darkness….

(As the BROTHER passes PSYCHE to EROS.)

As you can see, the dialogue is kept to a minimum, and is used to pass detailed information to the audience. For example, “Scared, I am left at the top of a mountain” immediately tells the audience where Psyche is. The performer can show by her movement that she is somewhere that is making her uncomfortable, somewhere where she is cold, from where she can look down. The text helps her pass specific information on.

Similarly, a carefully choreographed section can depict flying without the performers lifting their feet off the ground. In ¨Goddess¨, a sequence was created which gave the illusion of the upper body being lifted, – the rest was done by the text: “A gentle wind which lifts my feet off the ground.”

The whole sequence above is performed with the actor playing Eros remaining always behind Psyche.

“PSYCHE: Who are you?

EROS: That is not for you to know”,

we know that Eros is deliberately remaining out of Psyche´s sight. 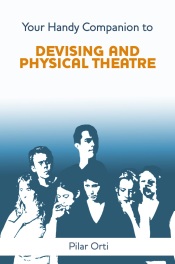 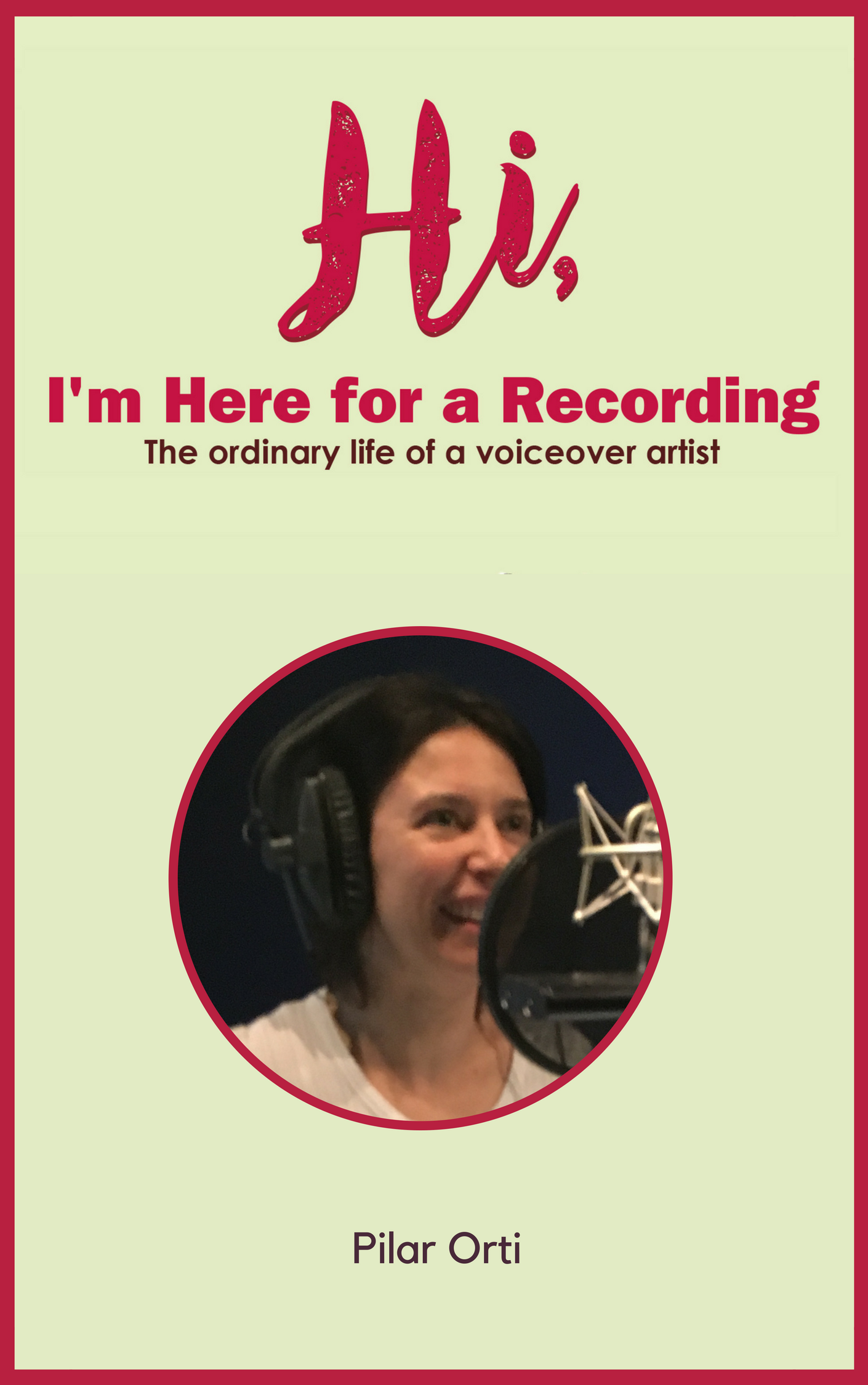 You can find the e-book in all formats from smashwords.com. Click here.