I’m happy to share with you a very special chat I had last week with Anna Kemp, from El dragón habla. I intended for the interview to be part of the new podcast Spain Uncovered, but as we mainly talked about theatre (mainly about devising and physical theatre!), I thought you might find it of interest.

There’s a cultural revolution going on in the South of Spain. In the small village of Laroles, in La Alpujarra, children and adults have discovered the joys of collaborating to make theatre. Not just that. They’ve bought into a style of acting that has very little to do with what they see on T.V. And more than that, the population and Mayor of Laroles are now behind an initiative which they’d never been able to visualise, without the help of an outsider: they’re turning a threshing circle into an amphitheatre. And if all that weren’t enough, the amphitheatre will host companies from outside of Granada and this year’s programme will include the appearance of well known Spanish personalities.

The theatre will open on 15th and 16th August. Before I continue trying to tell you the story of a project I can only but admire, I leave you with some pictures and the chat with Anna Kemp, the force behind this dream come true.

(You can find out more about the project by visiting the Un teatro entre todos website – in Spanish or English. And don’t forget that while the crowdfunding campaign is now over, you can still donate through their site.) 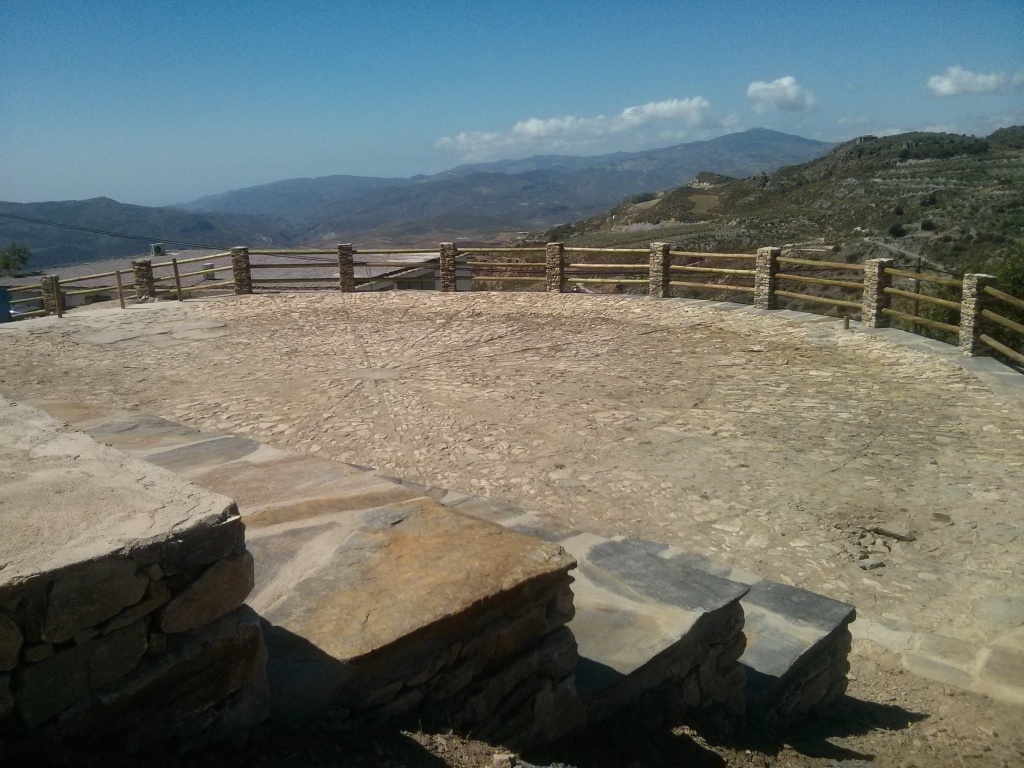 You can find the e-book in all formats from smashwords.com. Click here.
Join 293 other subscribers